An exhibition match that would involve international soccer legends is being planned in Iraq, according to reports. 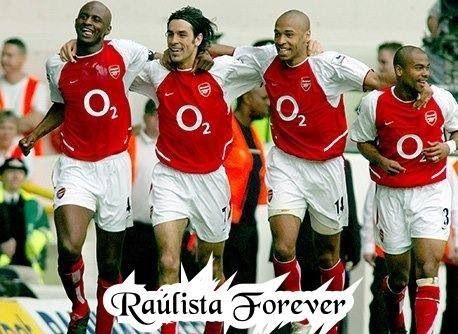 The game is set to help the war-torn country move past their struggles with war and post-war life issues, according to the organizers of the planned event.

The game is poised to hold on September 9 in the southern city of Basra. Over 65,000 fans are anticipated for the epic show which would see several European soccer legends feature. At a news conference involving retired striker HernanCrespo and Spaniard Michel Salgado, the organizers revealed their intent and plans for the event.

“We are going to give our best along with our Iraqi friends,” Crespo said.

The former Argentina international is well known for his exploits in the game. He featured for Serie A giants Inter Milan and Premier League top side Chelsea in his club football career. He is set to appear at the event to help Iraq with their post-war plans.

Former Real Madrid man Salgado said he hopes the “match of legends in Iraq” would help the fans forget their problems for 90 minutes and just enjoy the beautiful game of football.

Former Portugal international Deco and Brazil legends Zico and Rivaldo are also slated to feature. They would line up against local stars like Younes Mahmoud – the record international goalscorer for the country.

Mahmoud would star alongside the other team members that won the Asian Cup in 2007. FIFA had banned the national team from football at home in 2013 due to the dangers posed but the sanctions were lifted in June. Jihadists had targeted football stadia and places where many turned up for live games so FIFA had to step in. International games can now be played in three stadia in the country.