Luka Jovic, Vinicius Junior and Eden Hazard were supposed to make Real Madrid forget about Crisitiano Ronaldo. Few months in and it feels like even a full team filled with duplicates of those three won’t be enough. 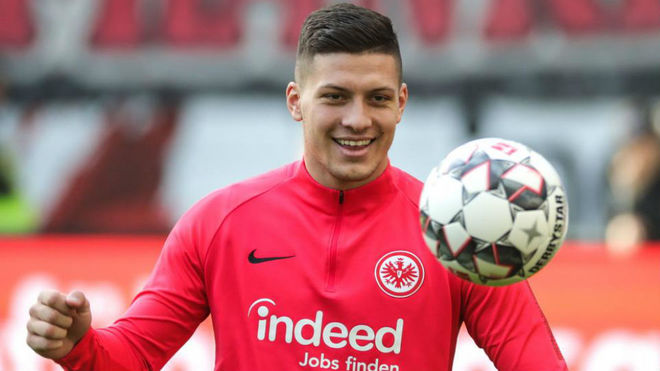 Former Real Madrid player Michel Salgado says they all especially Luka Jovic deserves to be given time to settle down and prove their worth.

For Salgado, it is always easy for highly rated youngsters to fizzle out and fail under the weight of expectations placed on them. For clubs like Real Madrid it is worse. Not even an accomplished player in the person of Eden Hazard can perform flawlessly under such atmosphere.

Even Bale for all his heroics at the Champions League final against both Atletico Madrid and Liverpool is increasingly set to depart Madrid anytime from known, almost unknown and unloved.

The Bundesliga and Europa league experienced the brilliance of Jovic for themselves last season, prompting many teams to make enquiry for him but the Serb chose Real Madrid, a choice most people believed was the riskiest should things go wrong and the most rewarding should things go right.

For Michel Salgado though, Jovic’s exploits at the Bundesliga puts to bed the question whether the young forward is that good. He believes even if Karim Benzema is still at the club, Jovic can’t be limited in anyway given that the French man is a different kind of forward all together who offers options but not the one Jovic provides.

Luka Jovic, in 32 appearances, scored 17 goals for his former German side but has not been able to open his book at Madrid. Against Osasuna, he put one past the keeper but no thanks to VAR, the goal was ruled against and extended the Serb’s misery.