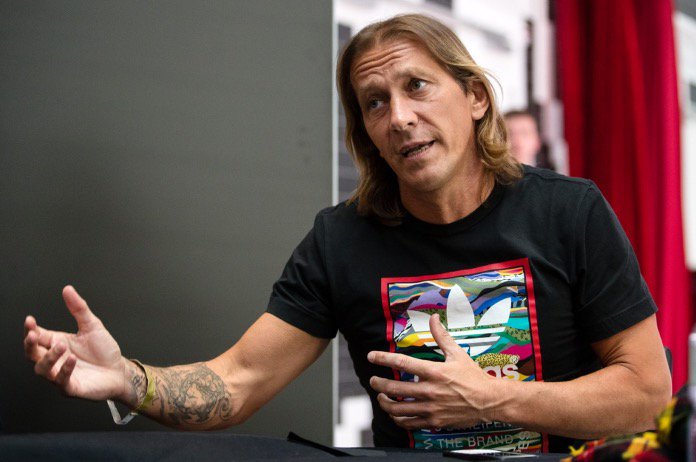 According to the ex-Spanish national team right-back, it was a pity that the league title was being celebrated when the manager was told that he can leave the club. Michel Salgado revealed that the club didn’t renew Del Bosque’s contract at the time despite leading the Spanish giants to the La Liga title. Salgado wanted him to stay but the decision on the manager was neither down to him or his teammates. The former Blackburn Rovers and Celta Vigo player confirmed that Del Bosque had won 12 trophies in four-and-a-half seasons.


The Vicente Del Bosque era was one of the most successful at Real Madrid in the last three decades.

Carlos Queiroz was appointed as the new manager in the place of Del Bosque and he played David Beckham in midfield in the place of Claude Makeleleto keep Luis Figo on the right side of midfield. Salgado said that that period was difficult but it was one of the years he remembered best on a footballing level at Real Madrid.

On natural goalscorer Raul Gonzalez whom he played with at both club and national team level, Michel Salgado said he was not lucky like people claimed and that he scored a lot of goals based on intuition as he was at the right place at the right time. According to him, Raul is the one to call if you want to win a football match.