Newcastle have been linked with the signing of Real Madrid Sergio Reguilion according to reports from Europe. The 22-year-old was one of the few academy players to make the grade this season making 22 appearances for the European champions. 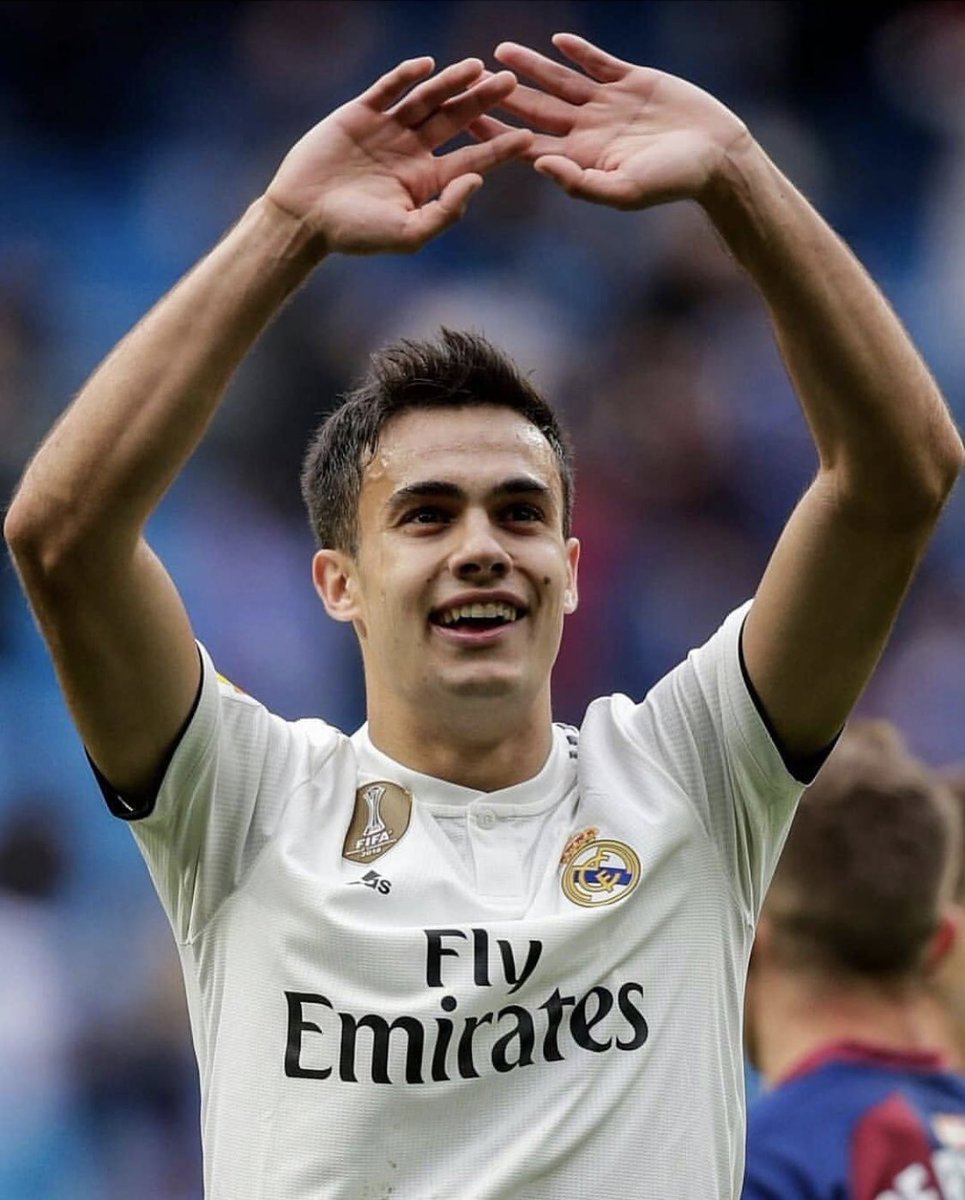 He was trusted by former Madrid boss Santiago Solari who preferred his defensive qualities to that of Marcelo. However since the return of Zinedine Zidane to the club. Reguilion has made only two appearances for the club.

It is understood that Real Madrid are looking to offload as many as 14 players in the transfer window with Reguilion of the players on the list. The 22-year-old has been likened to Madrid legend Michael Salgado due to his endless running and crossing ability.

Several clubs have been said to be interested in the defender with Premier League outfit Newcastle among the teams. Magpies boss Rafa Benitez knows a lot about the player has seen the player move through the youth ranks.

However, the former Real Madrid coach is currently locked in contract talks with Newcastle owner Mike Ashley as his contract expires at the end of the season. Benitez has rebuilt his reputation at the club and all indications point to a contract renewal for the 59-year-old.

It has also been revealed that he would be heavily backed in the summer as the club looks to move higher up the table next season. Reguilion should be available for a transfer fee within the region of £15-£20 million which is a decent fee for a player of his qualities.

The pacey full-back has all it takes to succeed in the Premier League and would prove an astute signing for the club. It remains to be seen how this transfer would work out but this looks like a no-brainer for the Premier League outfit.