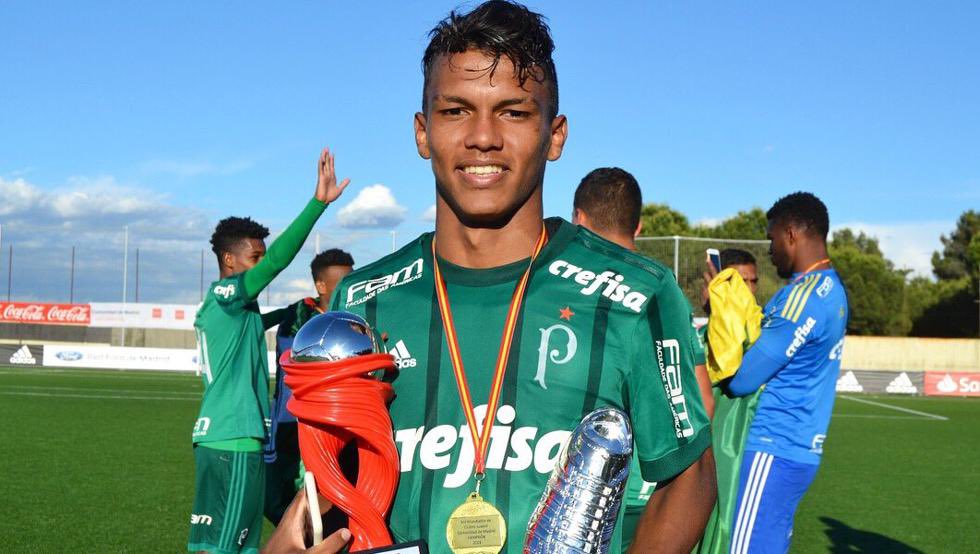 The teenage sensation won the Golden Ball at the Under-17 World Cup last year. He was the star in Brazil’s victory on home soil. He is attracting interest from Real Madrid and a number of other sides in the process.

​Madrid have made a habit of going after young Brazilians in recent years. A move that impressed former player Michel Salgado. The former Madrid defender stated that, with the pool of young talent in the present squad, the future of the club is bright. Madrid signed Vinícius Júnior, Reinier and Rodrygo in big-money deals. A source has confirmed to 90min that Los Blancos thought they had done enough to add Veron’s name to the list of young Brazilian talent.

Barcelona, Atlético Madrid, Bayern Munich, Borussia Dortmund, PSG and Juventus have all been in touch with the youngster’s representatives. But Los Blancos were confident that they had fought off interest from them all. Meanwhile, Man ​United, ​City and ​Chelsea have all joined the race for the talented teen star.

Out of the three ​Premier League clubs, Madrid feel as though City are their biggest threat. Pep Guardiola’s side have outstanding contacts in Brazil. Their contact in South America helped them beat several other sides, including Real Madrid to the signature of highly rated Coritiba right-back Yan Couto in March. and they are well in the race to land Veron as well.

Many in Brazil see Veron, who is named after former Argentinian midfielder Juan Sebastián Verón, as one of the country’s brightest prospects. A reputation which he earned even before his heroics at the World Cup. It is seen as just a matter of time before Veron lands a huge move to Europe.

The young striker will not come cheap. Palmeiras are expected to demand a huge fee for the player.